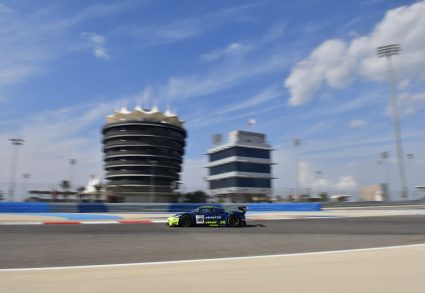 Following the announcement by Bahrain International Circuit (BIC) and Driving Force Events of the new Bahrain ProAm 1000, the organisers have received significant interest from participants, in particular from European competitors.   Due to the longer than usual European season, to allow for the... 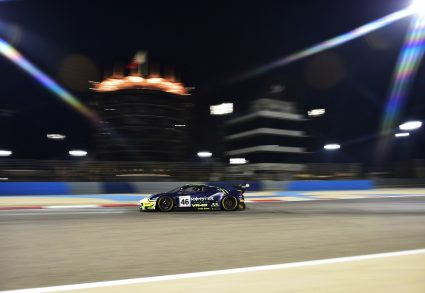 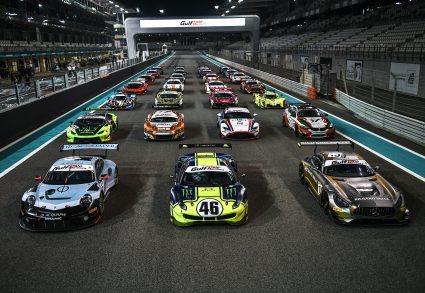 An exclusive invitation list of 39 cars has been drawn up to compete in the 10th edition of the Gulf 12 Hours at Yas Marina Circuit in Abu Dhabi on 8 January 2022. Following many entry requests for the return of the prestigious race... 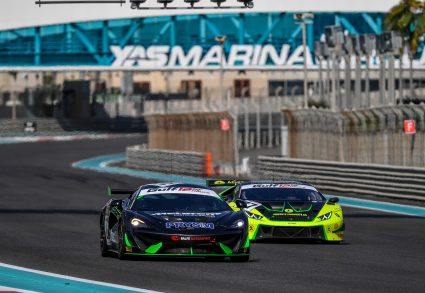 The 10th edition of the Gulf 12 Hours Abu Dhabi has been confirmed to take place on 8 January 2022 as the exclusive endurance race returns to Yas Marina Circuit in the United Arab Emirates. Following the recent track modifications announcement by Yas Marina... 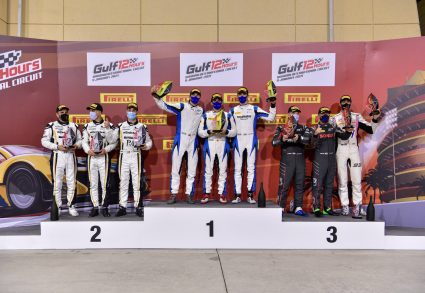 The #33 2 Seas Motorsport McLaren 720S GT3 scored a dominant win in the 2021 Gulf 12 Hours Bahrain after sprinting clear of its rivals in the second part of the race at Bahrain International Circuit, and taking the first ever outright win for... 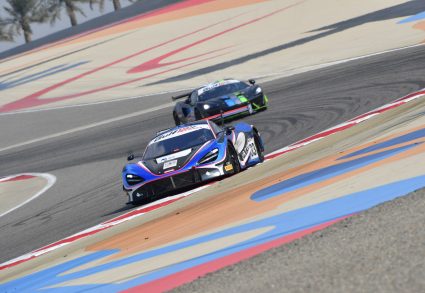 The #33 2 Seas Motorsport McLaren 720S GT3 survived a late-race mechanical scare to lead at the half way point of the 2021 Gulf 12 Hours Bahrain. Having lost its sister #7 car to a turbo failure in the early stages of the race,...

Launched at the beginning of 2012, the Gulf 12 Hours established itself as a benchmark for GT motorsport events in the Gulf region.

Bahrain International Circuit will host a special edition of the Gulf 12 Hours on 9 January 2021.

The Gulf 12 Hours will return at Yas Marina Circuit, Abu Dhabi, for its 10th edition in January 2022.

Featuring the best GT teams and cars from across the globe, the Gulf 12 Hours immediately gained the appreciation of the endurance racing community.

From 2020 the only car categories admitted to race are FIA GT3 and GT4, featuring a large number of prestigious motorsport brands, including: Aston Martin, Audi, Bentley, BMW, Ferrari, Lamborghini, McLaren, Mercedes and Porsche.

The Gulf 12 Hours consists of two parts, each six hours’ duration, split by a three hour break during which the teams are allowed to work on their cars.

The format switches the race focus from reliability to strategy and pace: drivers can chase the win pushing their cars to the outright limit, the best premise for an exciting race. In pure endurance fashion, the second half of the event embraces both day and night racing with floodlights complementing the spectacular Yas Marina Circuit setting.